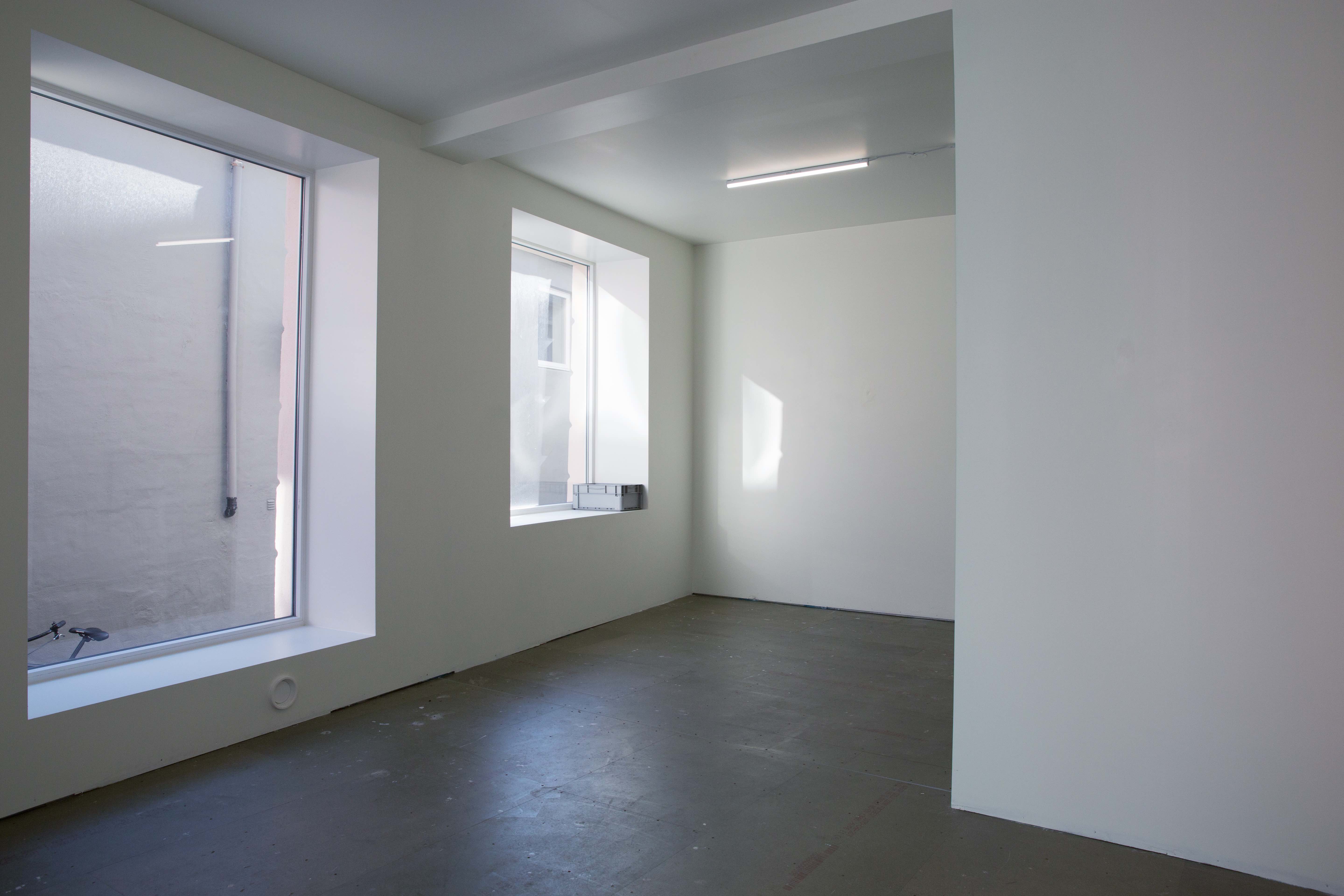 Even though it is an ordinary historic belief, it might not be true that libraries were once filled with the mumblings of its readers. Logic, as most things, has its way of bending to desire. «Moral» invites you to participate in a small act of social disobedience — by your own devices, for your pleasure.

«Moral» will reveal two new works by Miriam Myrstad carefully placed and misplaced at palmera and its surroundings. The works are inspired by a passage from Augustine’s Confessions. In it, Augustine tells a story of visiting his idol, St. Ambrose, in Milan. Augustine sought Ambrose’s knowledge, and was disappointed when, upon their arrival, Ambrose just kept on reading silently, to himself. «When he read», writes Augustine, «his eyes scanned the page and his heart sought out the meaning, but his voice was silent and his tongue was still.»